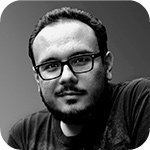 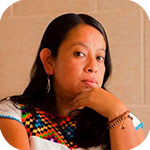 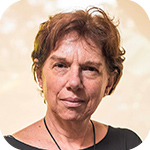 Founded in 1987 by the University of Guadalajara, the Guadalajara International Book Fair (FIL) is the largest market in the world for Spanish language publications. Year after year publishers, literary agents, promoters of reading, translators, distributors and librarians walk down the aisles of FIL carrying out the commercial and professional trade. Furthermore, over 700.000 people visit during the nine days of FIL, immersing themselves in books and taking advantage of one of the most important cultural festivals in Latin America.

A few statistics offer a sound idea of FIL's importance: 34.000 square meters (8.4 acres) of exhibit space, with an annual average of more than 2,000 publishers from 47 countries; the activities program offers over 1.000 hours of events; more than 630 book presentations and over 100.000 young visitors attend each year. In all, FIL represents over $330 million dollars of economic flow to the city of Guadalajara.

Beyond statistics, FIL is a vital and concrete repository of Latin American culture. In its three main areas of activity (publishing, academic and cultural), FIL has become the meeting point for discussions and debates on contemporary culture. Authors, scholars, artists, intellectuals and many other individuals interested in the exchange of ideas on cultural issues take part in FIL each year.

Other awards presented during FIL are the Fernando Benitez National Cultural Journalism Award, founded in 1991, which includes a tribute to an important journalist in the cultural sector; the ArpaFIL Prize, given to a young architect, which also honors an individual's contribution to architecture or urban studies; the Tribute to a Bibliophile, created in 2001; and the Tribute to a Librarian, created in 2002. 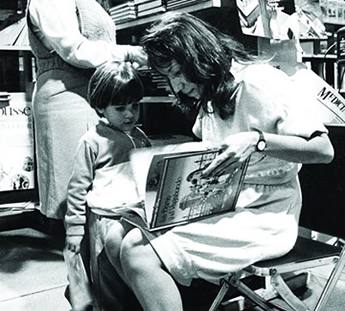 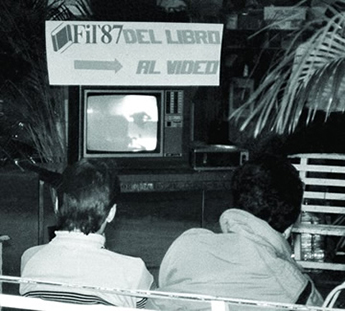 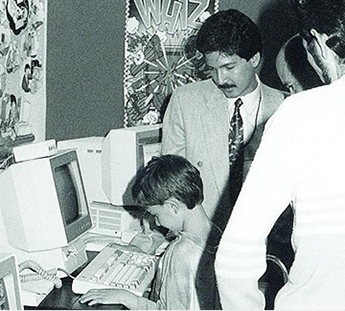 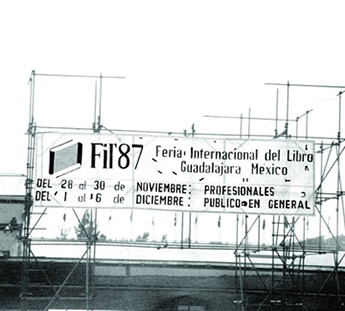